The Design Museum was founded by Sir Terence Conran on Shad Thames in 1989, with a vision to create the world’s greatest museum of contemporary design in London.

On November 24th 2016, the Design Museum opened the doors to its new location on Kensington High Street. Housed within a 1960s modernist landmark building which has been redesigned by John Pawson, the project is the culmination of a four-year construction process and increases the museum’s size to 10,000m². With a budget of more than £80 million, the building has been transformed, creating a new atrium, basement and a free permanent collection display.

VM worked with The Design Museum and the Swarovski Foundation to create a series of films to document the relocation of this iconic London institution. 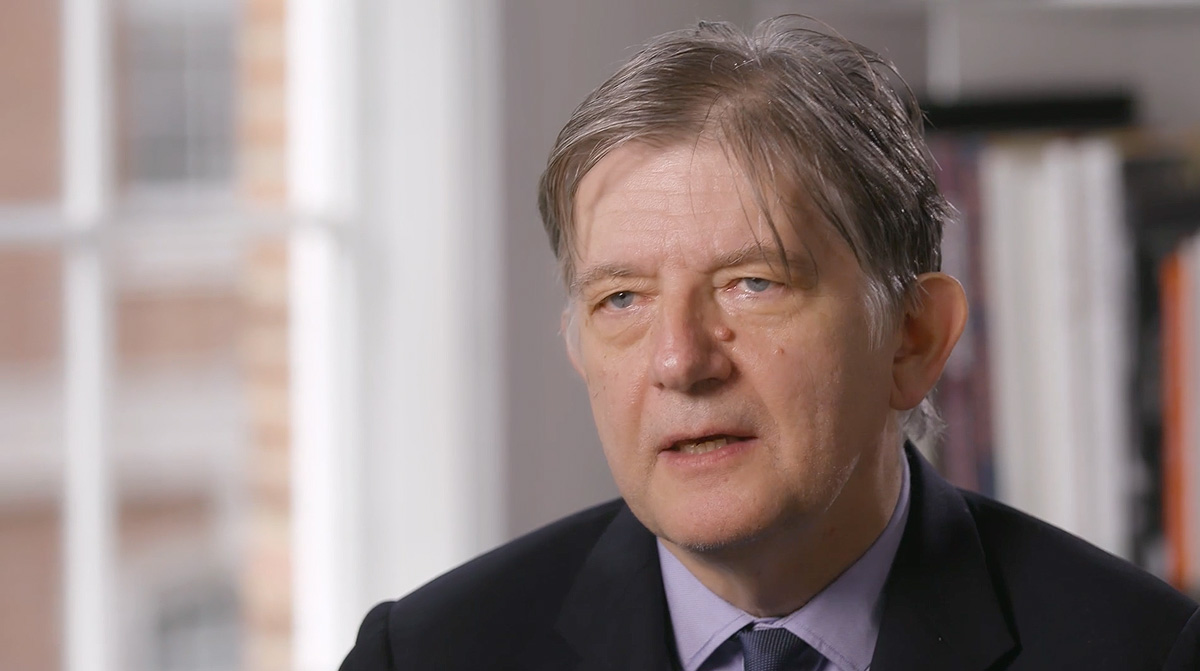 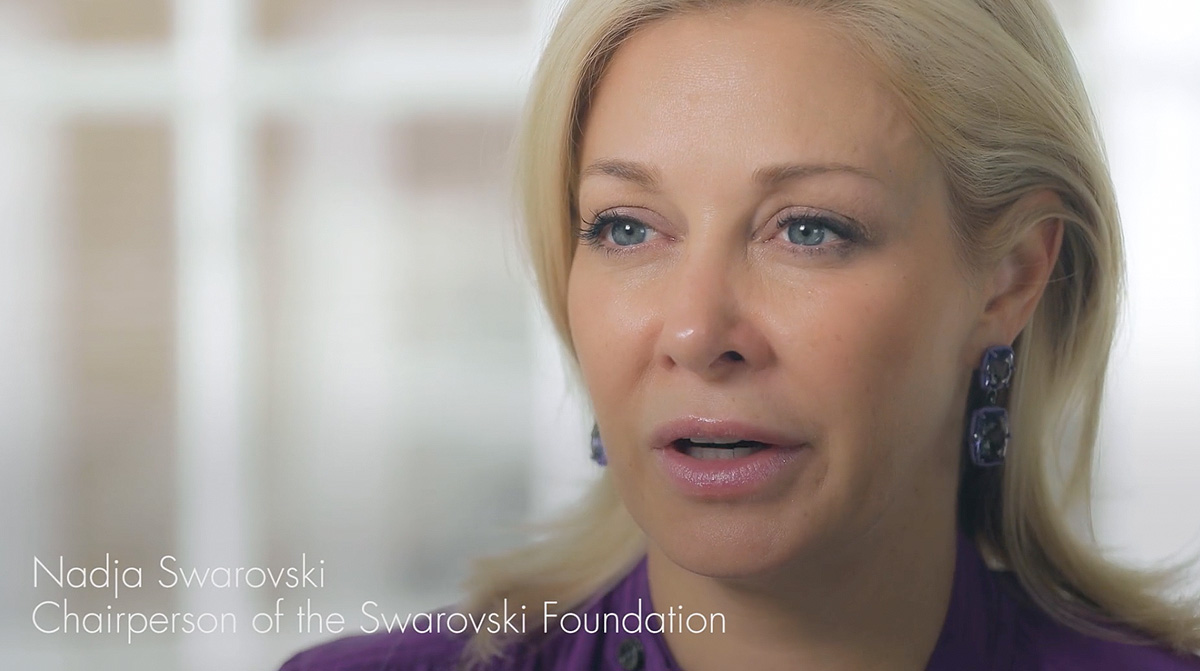 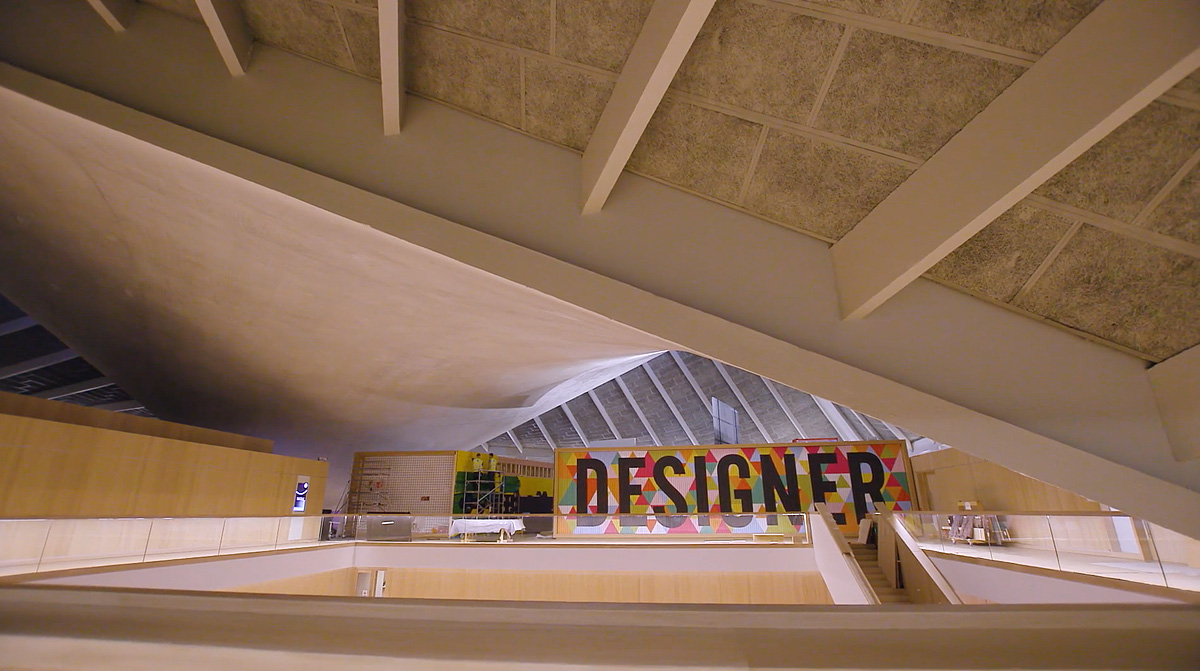 The films included interviews with the Director of the Design Museum, Deyan Sudjic, and Chairperson of the Swarovski Foundation, Nadja Swarovski, as well as a preview of John Pawson’s gentle upgrading of the 1960’s landmark structure. 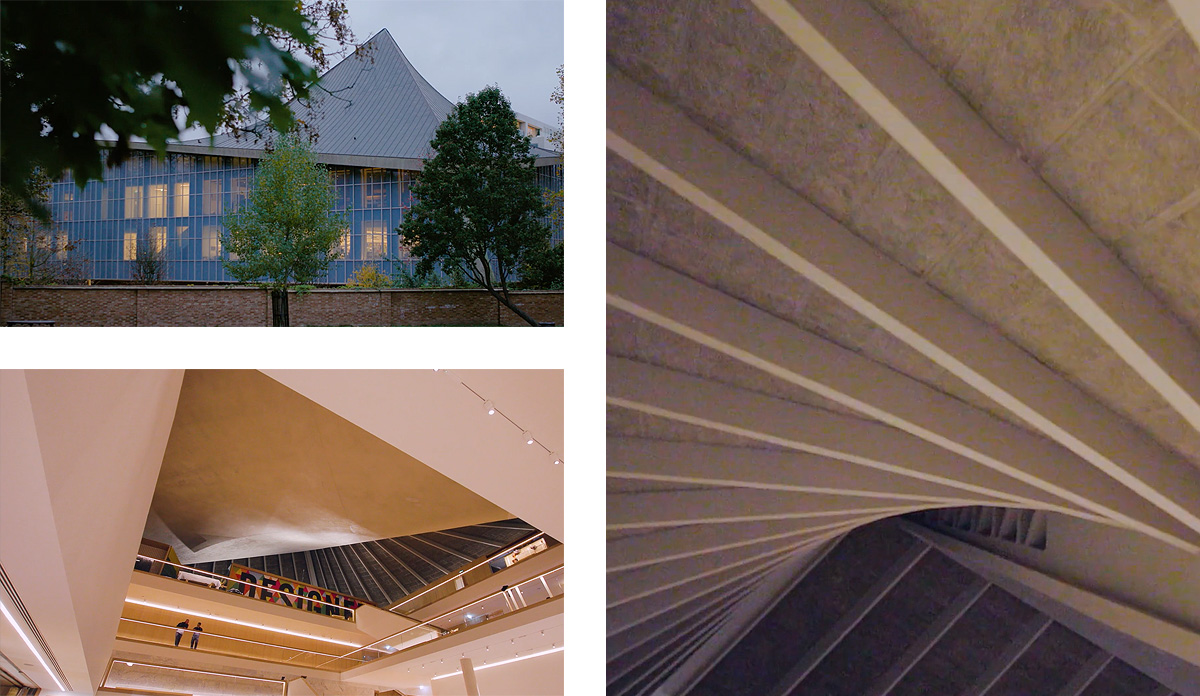