Ginmeister are the makers of Pinkster, a premium gin using locally grown raspberries. Voted by the Craft Gin Club as the UK’s third favourite gin in 2015, Pinkster is building a recognisable brand in a fast-growing domestic and international market.

VM created the crowdfunding film for Ginmeister which formed a central role in a highly succesful crowdfunding campaign for the company, successfully raising a total of £1million for the makers of the refreshingly different G&T , Pinkster Gin. 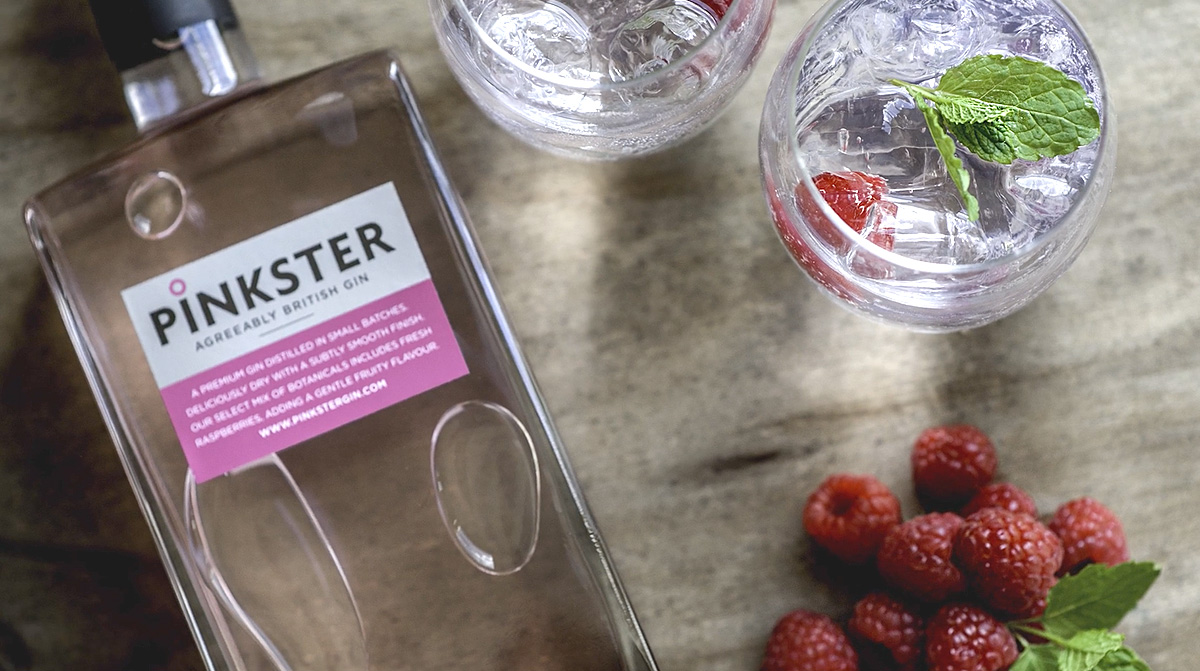 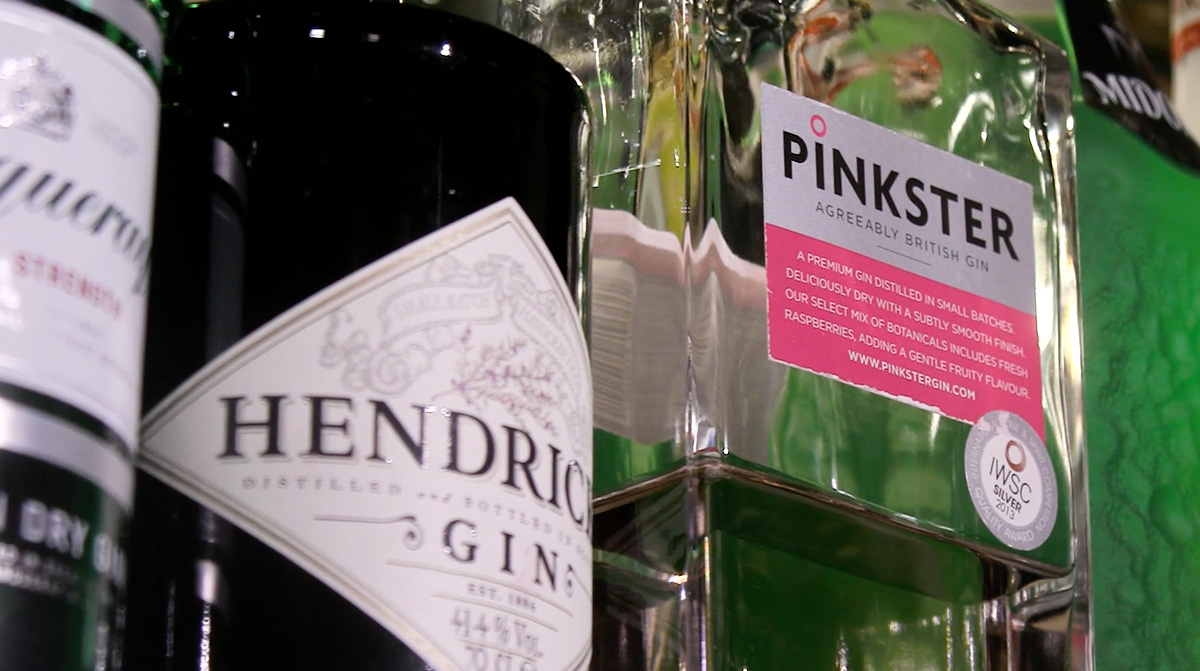 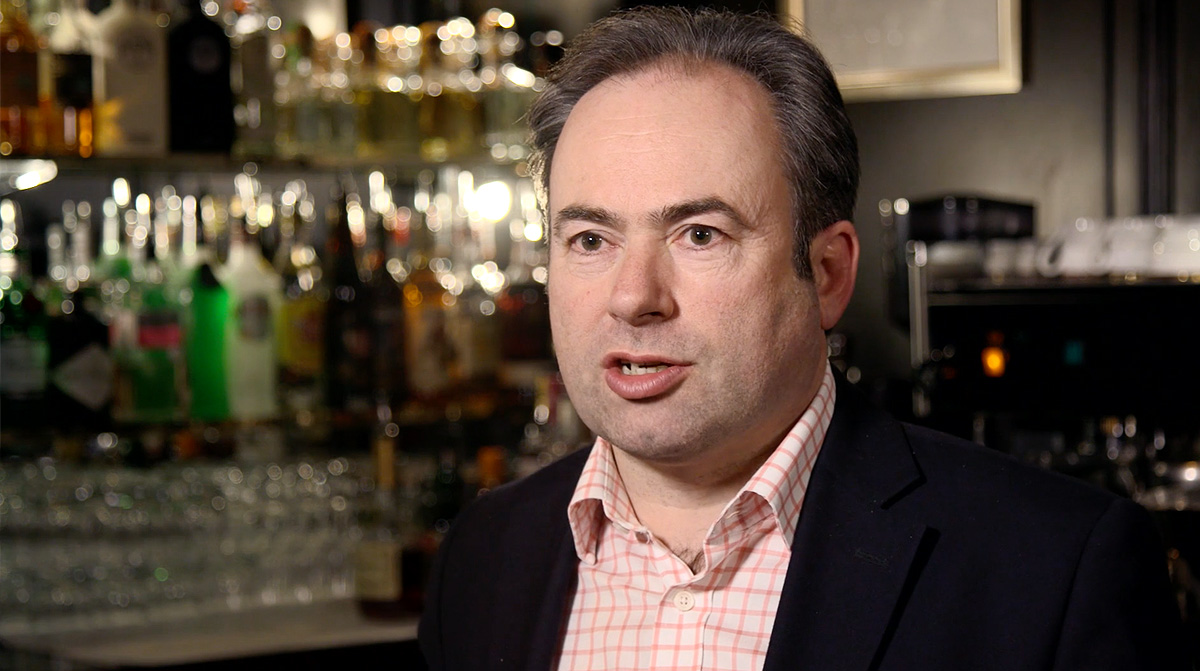 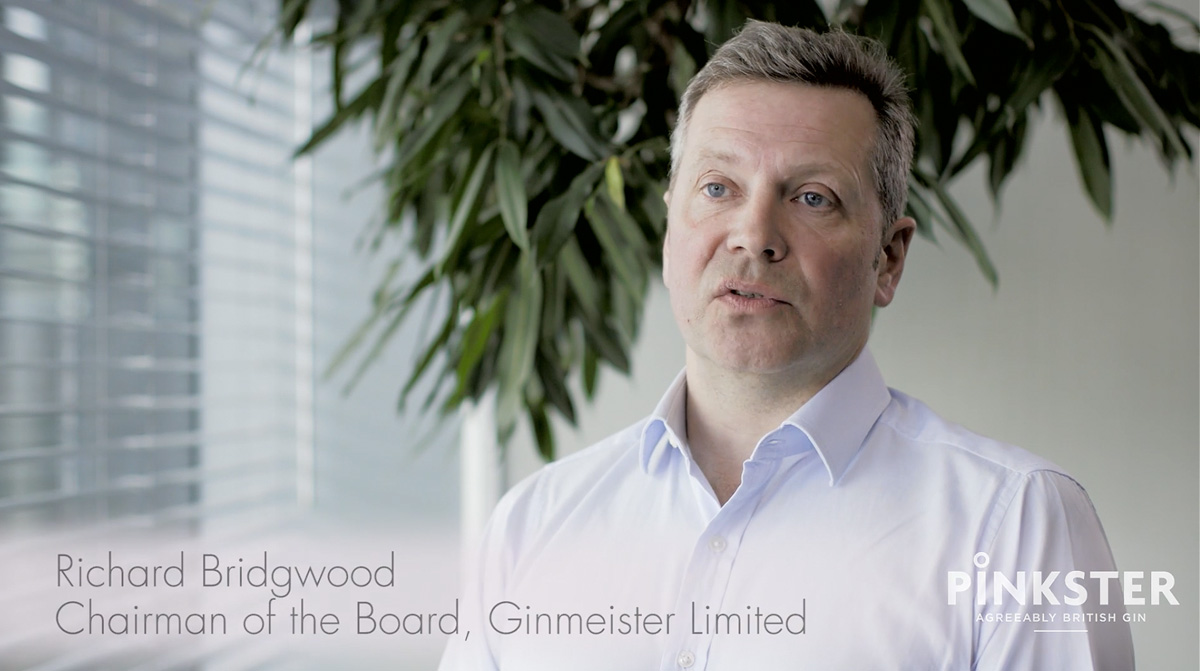 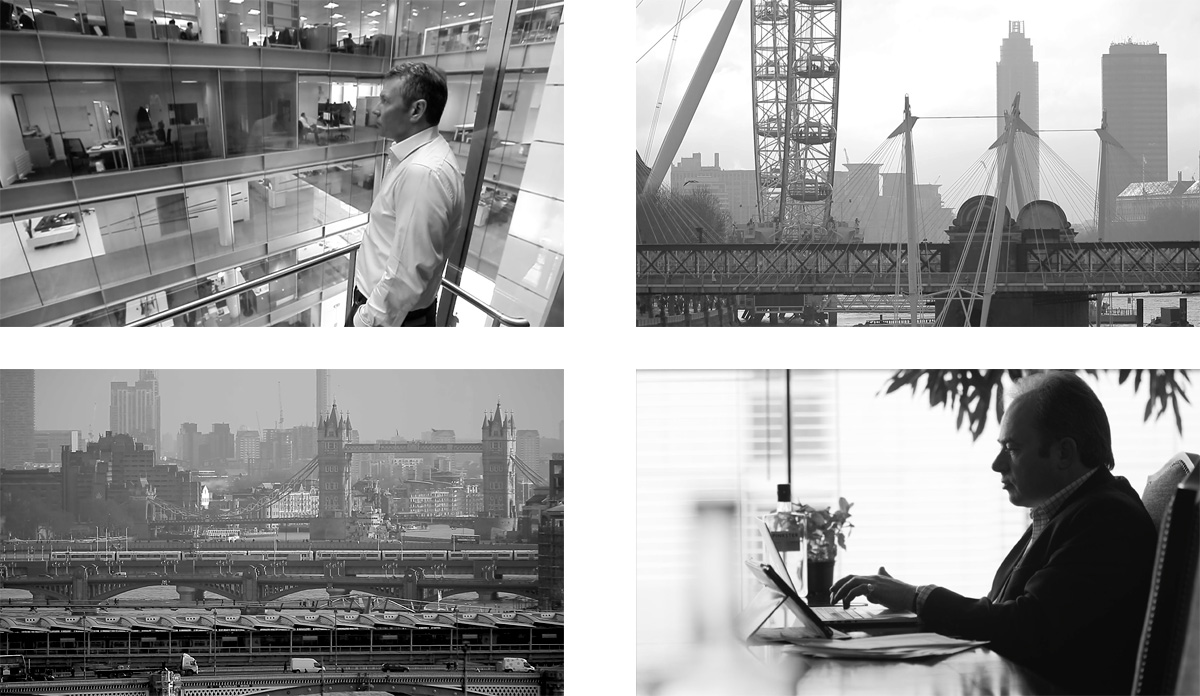 The campaign launched on April 1st 2016 and within two weeks hit £200,000 – with strong early interest from investors. The Growthdeck marketing team carried out a range of promotional activity, including mentions in national newspapers, targeted digital advertising and regular social media updates. Two networking events were held with over 60 investors meeting the Ginmeister team.

The campaign continued to build momentum and the target of £600,000 was reached within six weeks. A short period of overfunding allowed additional investors to take part with further equity being released. In the end, £1,000,000 was raised – achieving 167% of the target. 87 investors took part, with an average investment of £11,500. 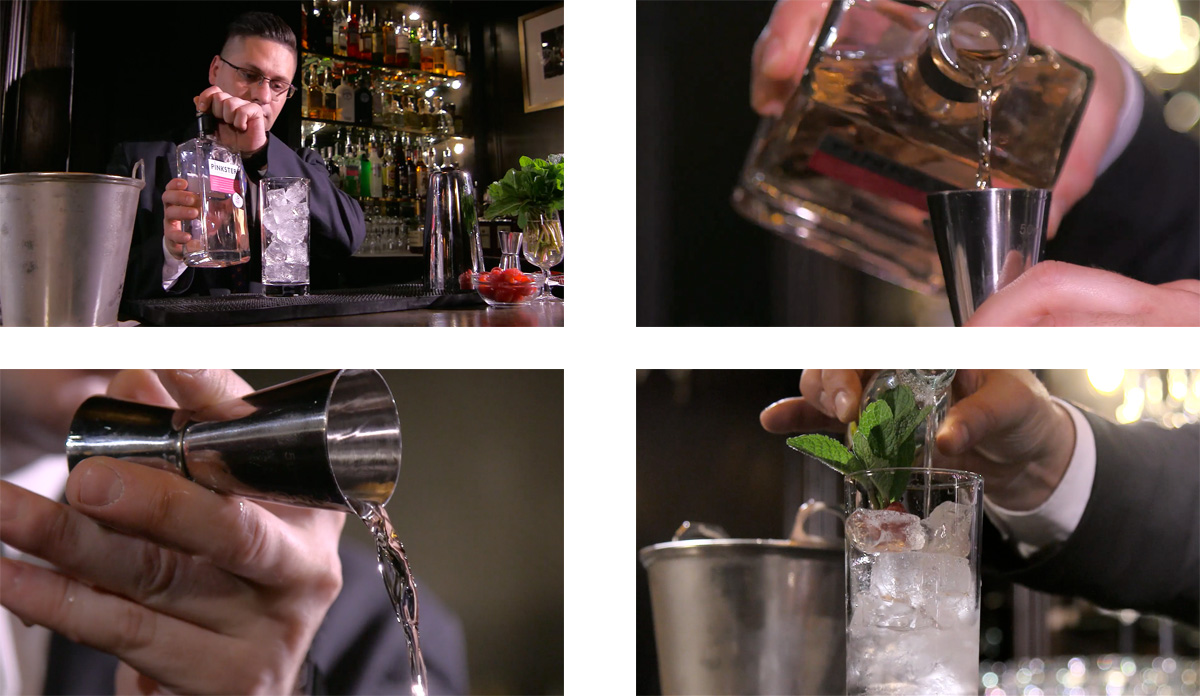